Our comprehensive bank of media and resources, from news and events, to white papers and FAQs.

2020 – A Year When Everything Changed for Molecular Biology!

Molecular biology as a field of science has been around since the mid 1900’s when the work of classical genetics converged with the work of physicists and structural chemists to develop these initial theories of how cells function and communicate.

The name “Molecular Biology” was coined by Warren Weaver of the Rockefeller Foundation in 1938. This area of study picked up momentum in the 1950s and 1960s with the discovery of the DNA helix (Crick, Watson & Franklin), and further advancements occurred when (Jacob & Monod) demonstrated that certain genes regulated the expression of other genes and that an intermediary RNA existed between DNA and its protein products. This ‘Central Dogma’ of genetic material being transcribed into RNA and then translated into a protein underpinned all future advancements in the field of molecular biology, of which there have been many.

Over the last decade the use of a variety of techniques, including PCR and qPCR, to detect gene expression and the presence of genetic markers has resulted in a wide variety of applications. These include; the identification of chronic disease markers, food poisoning outbreak detection and monitoring, confirmation of the purity and safety of food stuffs, development of vaccines, monitoring and understanding of the mechanisms of antibiotics resistance, identification and development of new medicines, foods, and chemicals. These techniques are constantly evolving together with the development of new technologies and equipment that has resulted in the ability to significantly speed up and increase the number of tests that can be performed. This had already increased the demand for the components required from these specialised reactions including enzymes such as lysozyme, Proteinase K and polymerases.

Molecular biology has just in effect received an ‘electric shock’ and has had to reset its baseline as the demand for COVID-19 testing and the work to find a vaccine that will provide immunity to this new pandemic is at an order of magnitude never seen before. The speed at which this has happened has put a significant strain on the whole supply chain from consumables to reagents, especially in the supply of the enzymes required for these tests and vaccine production. How do we meet these demands?

Working with biotechnology companies could provide the answer. They have the equipment and experience of routinely scaling up and optimising the fermentation and downstream processes required to produce enzymes at commercial scale. Which means they can provide the volumes that are being demanded not just to meet the current crisis but to continue to supply the materials needed for the life science sector as a whole.
This type of activity is documented in Biocatalysts Ltd case study on Development of a Polymerase for Genotyping which discusses the process of scaling up the manufacture of a bespoke DNA polymerase and the development of an assay to confirm activity and quality of the enzyme produced. 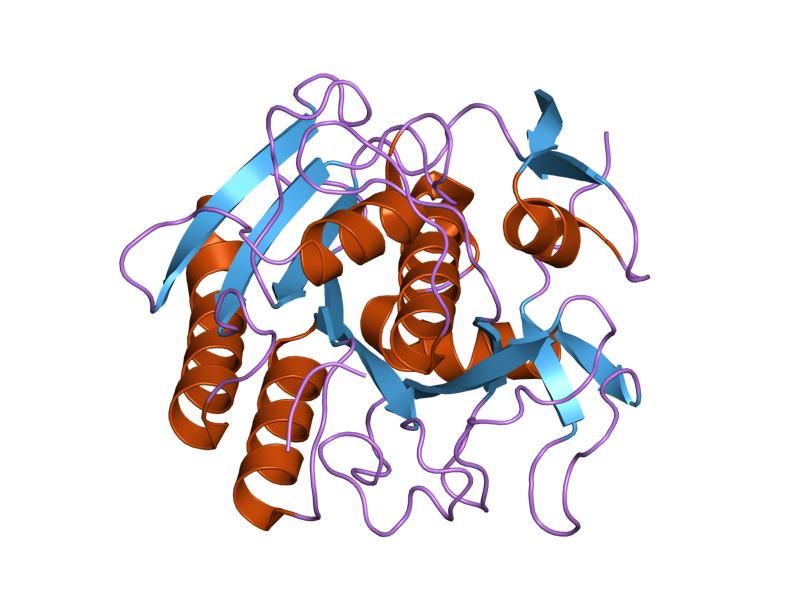 Another example is Biocatalysts Ltd and BRAIN AG recent launch of Proteocut K, where our combined knowledge of downstream protein purification was used to develop and produce a Proteinase K alternative, Proteocut K, which has a high purity, high activity and good stability. Using our economies of scale means we can successfully produce this at commercial volumes whilst still meeting the high-quality standards required by the industry.

For more information on how Biocatalysts Ltd can support your enzyme requirements for the life science market contact us at enquiries@biocats.com

Leave a comment. Your email address will not be published. Cancel reply

This is a demo store for testing purposes — no orders shall be fulfilled.